Tell us a bit about what you do and how you got into the industry.

I’m a freelance writer, editor and copywriter who writes features for national magazines and newspapers, and copy for various lifestyle brands. I got into journalism 15 years ago, when I worked for a news agency based in Bristol. From there, I worked on several different weekly and monthly women’s magazines, including nine years as a writer and editor at Cosmopolitan, before landing the role of Editor at Co-op Food magazine. After a couple of years at the helm, I decided to go freelance for the first time.

How did you get involved with Pocket Creatives?

At Co-op Food, one of my jobs involved travelling around the country meeting Co-op’s farmers, manufacturers and growers, to find out how Co-op products from pizza to flower bouquets are made. I was looking for a film team who could work with me and a photographer on these shoots to create something a bit different, and our Creative Director recommended Steven.

I booked him for a shoot – filming cauliflowers in Lincolnshire – and we hit it off straight away. His team was prepared to do some crazy things to get the right shot, and the final film gave me goosebumps – which is the first time a cauliflower’s managed to do that. We’ve been working together ever since, travelling around the UK and Europe to meet producers of all shapes and sizes.

It’s really very varied, which is what I love about freelancing. I’m currently testing toasters for BBC Good Food magazine, have just interviewed a man who is helping to save a local Art Deco building from being pulled down, and am researching an article on how to be an effective boss. I also do a bit of copywriting, mainly for hospitality brands such as All Bar One and Ibis hotels.

The publications I write for are as varied as Grazia and The Telegraph, so in a single day I might find myself pitching features, testing gadgets, interviewing a celebrity, writing copy for a menu or researching a report for a newspaper. Or I might find myself in a field filming cows with Steven!

What are the best and worst bits of your job?

The best bit is the flexibility – and the worst bit is the flexibility. If things are quiet, I might take myself out to lunch or to the cinema. But it’s also hard to turn work down, so I’ll often find myself working until 11pm or at weekends to hit a deadline. The variety is amazing, though, and I really appreciate being my own boss. It’s a lot more fun than being told what to do, or having to tell other people off.

What would your dream project be?

Essentially, my dream project is to make a success of freelancing. It can be hard going, and I’ve only been doing it for 18 months, but I’d really like to keep going. The idea of going back to a full-time role feels a bit weird now. I’m also writing a novel, albeit incredibly slowly – it’s been over ten years now, so I’d like to knuckle down and finish that too!

You can find out more about Rosie at rosiemullender.co.uk 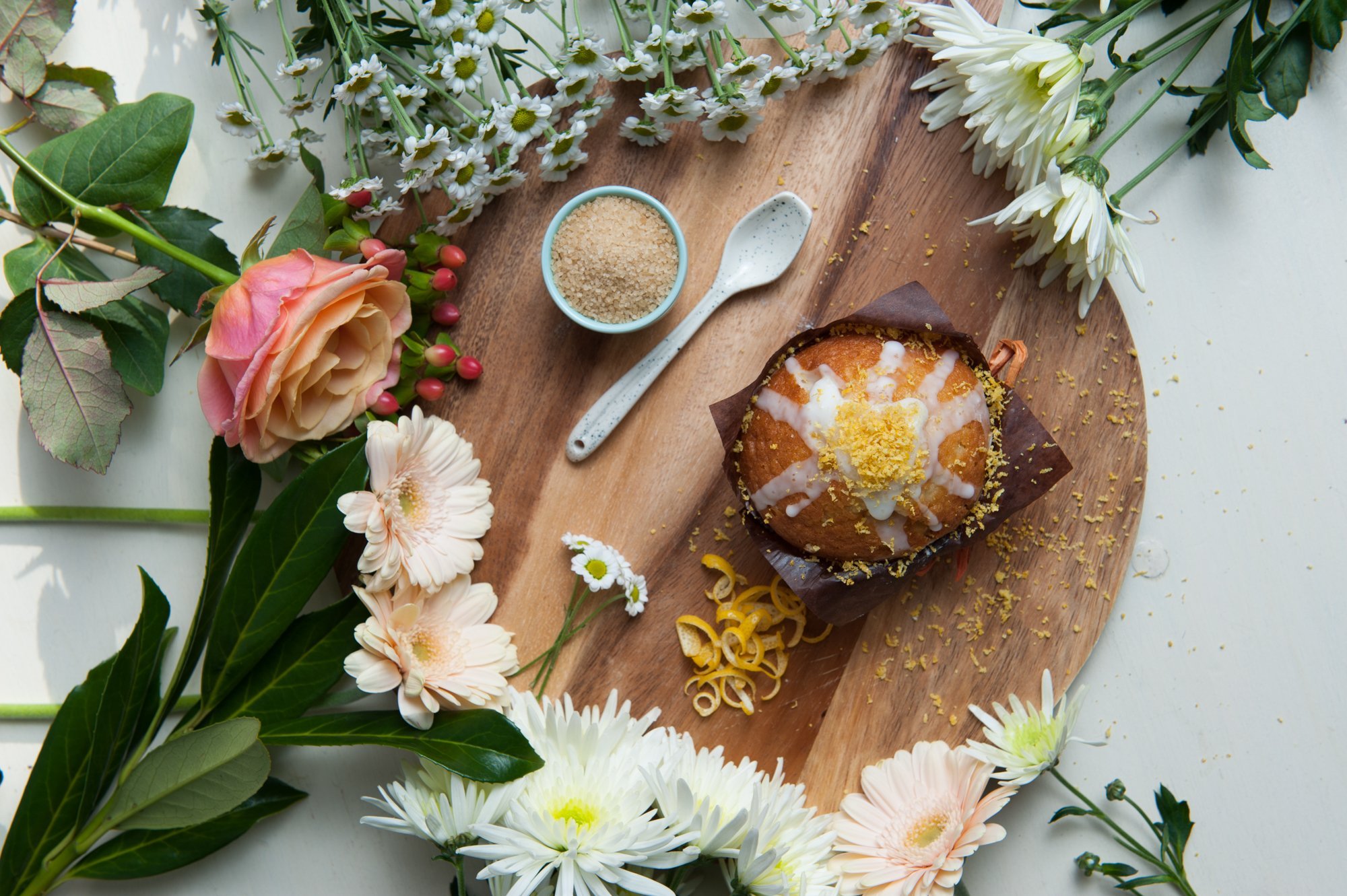 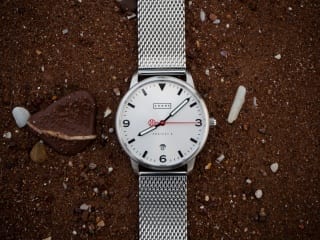